Many have travelled the Earth toward Klézse or Rekecsin, in search of the land called Tindia. There were only five young girls from Budapest, who managed to fulfill their mission. They found Tindia far from Moldavia and the wild waters of the river Tatros: they found it somewhere deep inside their heart. The music of Tindia is Moldavian folk music and a spiritual pilgrimage at the same time: each song is filled with mystic, discreet femininity intertwined with deep commitment to traditional Csángó music. The members of Tindia are professional folk musicians: they study, collect and transmit folk music to enthusiastic listeners. Beside that, they regularly organize dance house (táncház ‚) events, which introduced Moldavian Csángó folk music to a whole generation of people. They approach this dynamic, energetic music in a uniquely gentle, sacral way, which still has everything Csángó music is admired for: the pulsating sound of ancient instruments, as it might have been played in the land of Tindia… 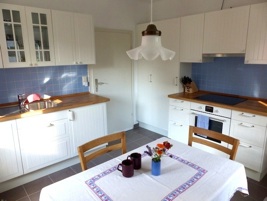 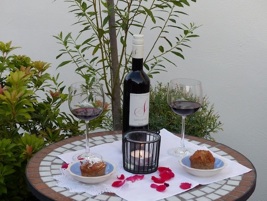 This website uses cookies to improve your experience while you navigate through the website. Out of these cookies, the cookies that are categorized as necessary are stored on your browser as they are essential for the working of basic functionalities of the website. We also use third-party cookies that help us analyze and understand how you use this website. These cookies will be stored in your browser only with your consent. You also have the option to opt-out of these cookies. But opting out of some of these cookies may have an effect on your browsing experience.
Necessary immer aktiv
Necessary cookies are absolutely essential for the website to function properly. This category only includes cookies that ensures basic functionalities and security features of the website. These cookies do not store any personal information.
Non-necessary
Any cookies that may not be particularly necessary for the website to function and is used specifically to collect user personal data via analytics, ads, other embedded contents are termed as non-necessary cookies. It is mandatory to procure user consent prior to running these cookies on your website.
SPEICHERN & AKZEPTIEREN

This function has been disabled for Szeged Info.